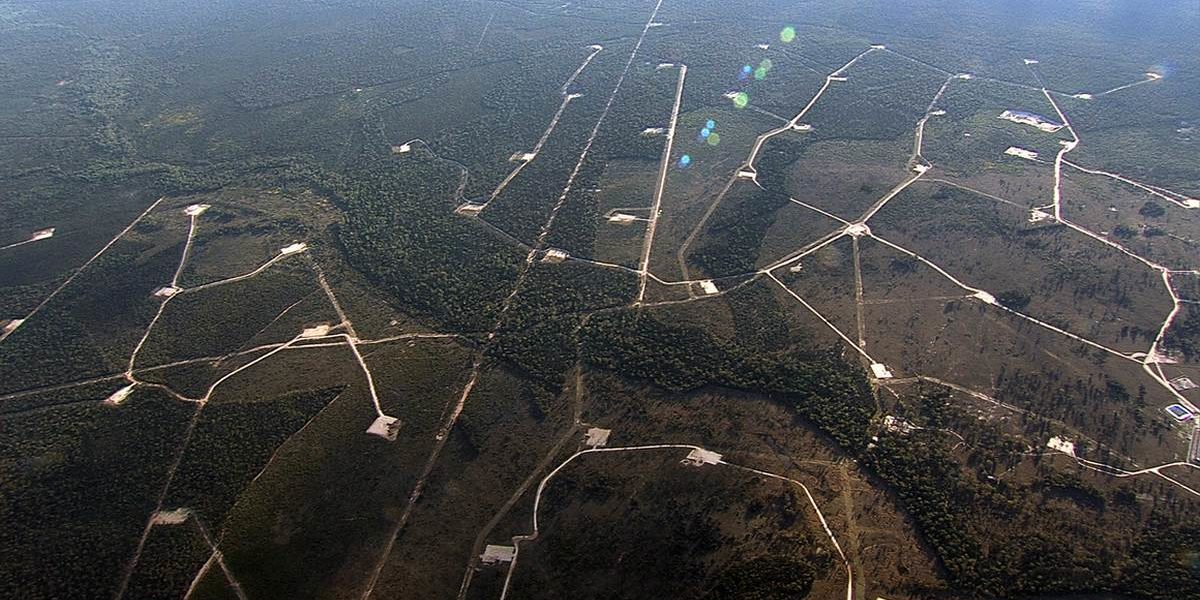 SEPT 2019 — The hydraulic fracturing moratorium on petroleum titles in Western Australia that existed as at November 26, 2018 has been lifted from today. This follows today’s gazettal of the Petroleum and Geothermal Energy Resources (Hydraulic Fracturing) Amendment Regulations 2019.

The amendment lifts the moratorium on existing titles and prohibits fracking within two kilometres of gazetted public drinking water source areas, in national parks, towns and the Dampier Peninsula. Fracking will not be permitted over 98 per cent of Western Australia, including Broome and Kalbarri, and all exploration and production projects will be regulated under new requirements.

The McGowan Government’s policy will maintain the ban on fracking in the South-West, Peel and Perth metro area. Additionally, traditional owners and farmers will have the right to say no to oil and gas production from fracking on their land.

The action to lift the moratorium is outlined in the implementation plan for the Government’s response to the scientific inquiry into hydraulic fracture stimulation in Western Australia, which was released on July 12, 2019.

The Department of Water and Environmental Regulation, and the Department of Mines, Industry Regulation and Safety are co-chairing a Senior Officials Steering Group which developed the plan and is overseeing its implementation.

For more information and to view the map, visit http://www.hydraulicfracturing.wa.gov.au

“Companies undertaking future hydraulic fracturing activities will need to refer all exploration and production projects to the Environmental Protection Authority for assessment.

“Proponents considering hydraulic fracturing are encouraged to engage with the Environmental Protection Authority and the Department of Mines, Industry Regulation and Safety to ensure they understand the new requirements.”